Thanks to a series of unseasonable weather spells and the ongoing impact of last year’s drought, this year’s harvest has proven a challenging one for the team at Robertson Winery. But despite a lower yield – particularly in terms of red wine – there’s plenty to look forward to as harvest season comes to an end.

While drought was the word on everyone’s lips in 2018, its damaging effects are only truly being felt this year, with many farmers struggling thanks to the limited availability of water in the period following last year’s harvest. Without sufficient supply for post-harvest irrigation and fertilisation, this is likely to be the country’s smallest harvest in 15-20 years, according to Briaan Stipp, head Viticulturist at Robertson Winery.

“The drought has actually had far more of an impact this year than it did during the 2018 harvest period, and looks set to adversely affect the entire country’s wine production to a significant extent,” explains Stipp. “While our average harvest yields in the region of 40,000 tons, this year we’re looking at a final tally of 35,258 tons – a notable decline on last year’s 39,800.”

However, it isn’t only last year’s well-documented drought that’s wrought havoc with this season’s crops. Unseasonably warm weather in October hampered the growth of some berries, while a spell of heavy summer rain late in the harvest season slowed down sugar accumulation in some of the later ripening varieties.

But while there have been challenges aplenty, the fruits of this year’s harvest look set to be some of the best yet, particularly amongst the early-ripening varieties, which were harvested in optimal conditions.

“Weather during the first half of the harvest season was extremely favourable, resulting in a high-quality yield, which we’ll see reflected in varieties like Chenin Blanc, Sauvignon Blanc, Chardonnay and some of the early-ripening reds,” explains Stipp. “Smaller berries have resulted in a better concentration and overall flavour, and as such, this year’s RW Oval Chardonnay will be one of the best we’ve had in quite some time.”

Red grape varieties were more adversely affected this year – both by the drought and the 60mm of rain which fell mid-way through the harvest season. As a result, yields on the red side are down 18% compared to 2018, as opposed to just a 4% decline seen in production of white wine.

“With conditions less favourable during the latter stages of the harvest, later-ripening varieties like Shiraz and Cabernet Sauvignon are likely to be lighter in style this year,” says Stipp. “Drought conditions last year affected the harvest of white varieties far more than red, accounting for a sharper decline in overall yield on that front.

But while 2019’s comparatively low yield is undeniably concerning, the reduced intake did have its bright side. “Due to the smaller harvest, we were able to use our facilities far more efficiently this year, allowing longer change-over times, which aided us in facilitating an easier, more thorough process overall,” concludes Stipp.

Providing rainfall patterns remain within normal parameters over the coming winter period, we can look forward to another bumper crop come 2020, with vineyards finally recovering from the damage caused by a series of dry winters. 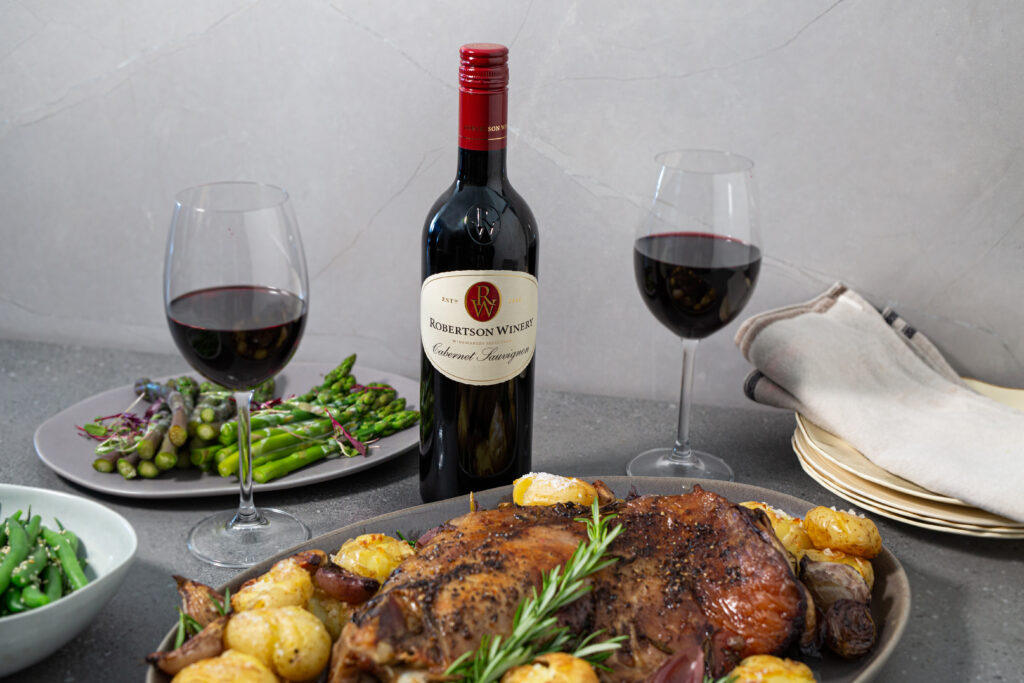 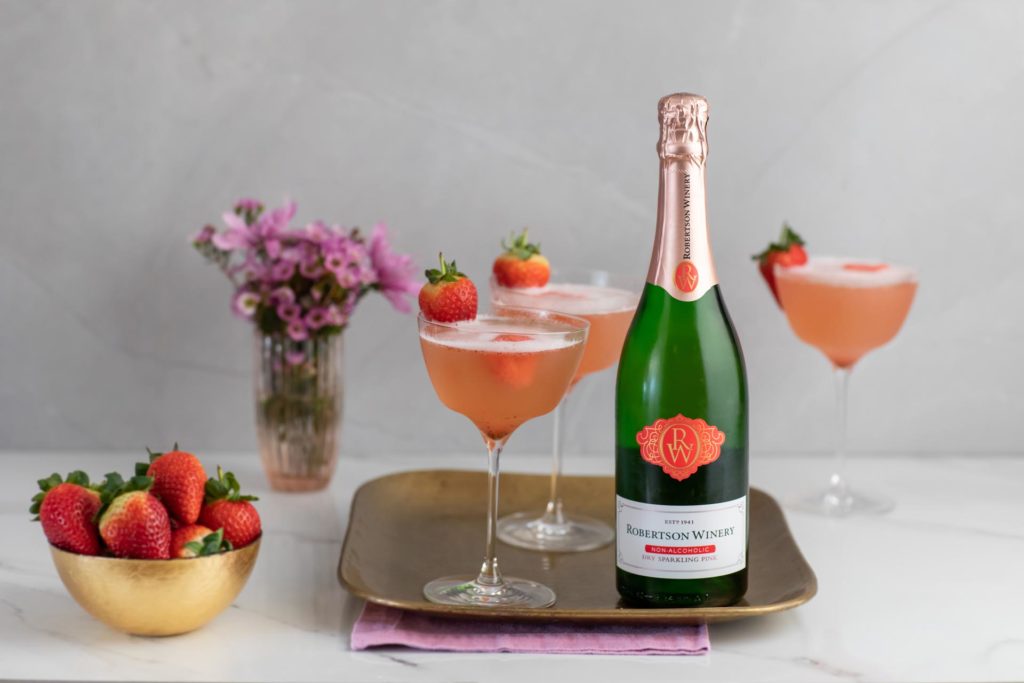 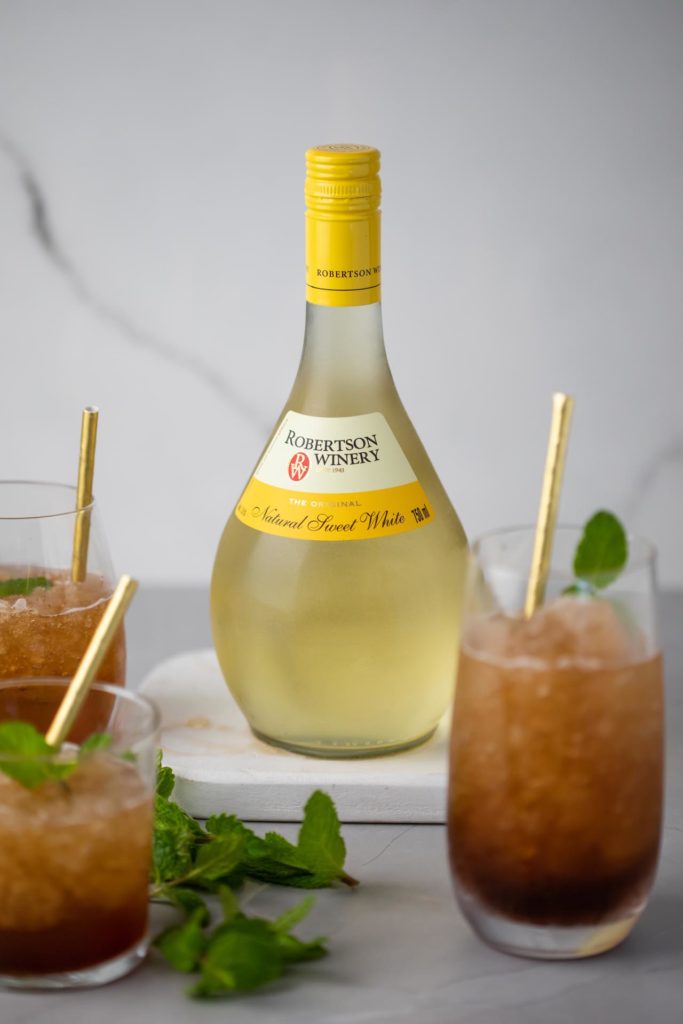 Get the latest on new and awarded wines, promotions, competitions, recipes plus a few surprises…!

We use cookies on our website to give you the most relevant experience by remembering your preferences and repeat visits. By clicking “Accept All”, you consent to the use of ALL the cookies. However, you may visit "Cookie Settings" to provide a controlled consent.
Cookie SettingsAccept All
Manage consent

This website uses cookies to improve your experience while you navigate through the website. Out of these, the cookies that are categorized as necessary are stored on your browser as they are essential for the working of basic functionalities of the website. We also use third-party cookies that help us analyze and understand how you use this website. These cookies will be stored in your browser only with your consent. You also have the option to opt-out of these cookies. But opting out of some of these cookies may affect your browsing experience.
Necessary Always Enabled
Necessary cookies are absolutely essential for the website to function properly. These cookies ensure basic functionalities and security features of the website, anonymously.
Functional
Functional cookies help to perform certain functionalities like sharing the content of the website on social media platforms, collect feedbacks, and other third-party features.
Performance
Performance cookies are used to understand and analyze the key performance indexes of the website which helps in delivering a better user experience for the visitors.
Analytics
Analytical cookies are used to understand how visitors interact with the website. These cookies help provide information on metrics the number of visitors, bounce rate, traffic source, etc.
Advertisement
Advertisement cookies are used to provide visitors with relevant ads and marketing campaigns. These cookies track visitors across websites and collect information to provide customized ads.
Others
Other uncategorized cookies are those that are being analyzed and have not been classified into a category as yet.
SAVE & ACCEPT